By URBEXA
Urban exploration goes by many names, including Urbex, Infiltration, Reality Hacking and simply UE. The exciting art of “going where you’re not supposed to go” is peaking in popularity – but even if you’re a seasoned urbexer, we bet you don’t know about at least some of the 5 surprising facts about urbex we would like to discuss today!

People have likely been exploring abandoned places for centuries, but the actual credit for establishing the UE movement as we know it goes to the San Francisco-based group from the 70’s, who liked to call themselves The Suicide Club. Their favourite activities included touring old hospitals and hosting classy dinners in strange abandoned places. How fancy!

Contrary to popular belief, there is a strict codex reputable uberexers follow, and one of the rules stresses: no breaking and entering, only trespassing! This code of ethical conduct should be taken very seriously if you want to become a great urbexer.

UE is considered dangerous (and is often illegal) for a reason – naturally, old unmaintained buildings are unsafe. This leads to sometimes fatal accidents, such as death of two Australian urbexers in 2008 when they were investigating Sydney’s sewer system. It only took a burst of rainwater from a storm... ouch.

... such as an enormous abandoned tuberculosis sanitarium at Waverly Hills in Kentucky, which still has a well-preserved morgue and reminds the rare visitors about the 60,000 people who died there.

For most urbexers, the journey itself is what makes the UE process exciting. The very experience of witnessing the ghostly forgotten areas of the past is where they find that buzz!

Hope you enjoyed the article, and happy urbexing! 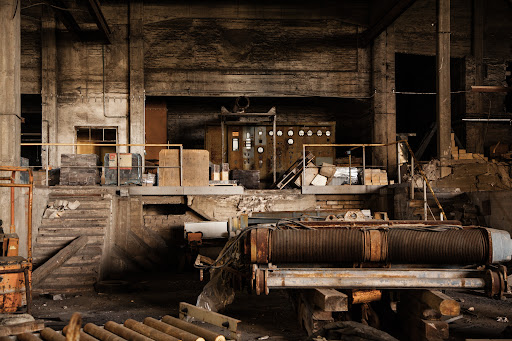 Urban Exploration (often shortened as URBEX or UE ) is the examination of the normally unseen or off-limits parts of urban areas or industrial facilities. Urban exploration is also commonly referred to as infiltration, although some people consider infiltration to be more closely associated with the exploration of active or inhabited sites. It may also be referred to as draining (when exploring drains) urban spelunking, urban rock climbing, urban caving, or building hacking. Abandoned factory, photo  by kerttu ( urbexa.com ) The nature of this activity presents various risks, including both physical danger and the possibility of arrest and punishment. Many, but not all, of the activities associated with urban exploration could violate local or regional laws and certain broadly-interpreted anti-terrorism laws or be considered trespassing or invasion of privacy . From Wikipedia , the free encyclopedia
Read more

10 Useful Tips For Your First Urbex

By Marek, Founder Of Capulux The Urbex Store 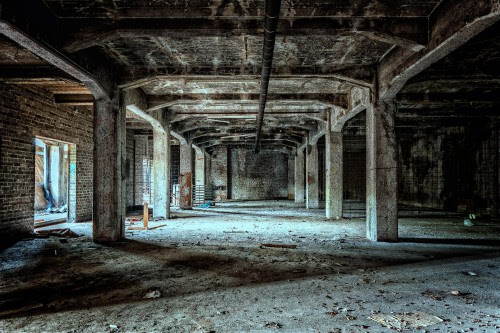 Hello there! Let me first introduce myself so you know who you are dealing with. My name is Marek, I am 24 years old and I have recently fallen in love with urbexing and everything around it – exploring derelict, abandoned buildings, photography, adrenalin, research, and history... Apart from going exploring myself whenever I have the chance,  I ’ve also had the privilege of going to a couple of adventures with more experienced urbexers and collected a lot of experiences along the way. Experiences , which I would like to share with you in the following blog post. Without further ado, let ’s get to it ! Research, research, RESEARCH! This is always where you should start. Before you set off to explore anything, make sure to have all the information necessary about the place you are visiting. Not only will it save you a lot of trouble when you encounter security or police, it can also save your life. Old buildings are, well, old. Those sturdy wooden pl
Read more